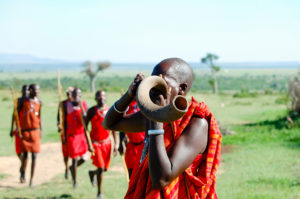 To many, Ethiopia remains synonymous with famine, war and AIDS. To Africa itself, Ethiopia symbolizes the birthplace of Christianity in the dark continent and its oldest independent nation. With a population numbering 77 million and a land mass about the size of Texas the nation is surrounded by devout Muslim nations, seeking to gain this country for Islam. Ethiopia’s two main religions are Orthodox Christianity (38 million) and Islam (25 million).

The national Church in Ethiopia is experiencing an unparalleled Spiritual Awakening, as followers of Christ persevere and grow in their faith. Despite persecution, they are spreading across their own nation, as well as training, discipleship and church planting in the surrounding nations. This rapid growth has created a deep need to equip the Body of Christ and supply Bibles, training and discipleship materials to ground and mature believers in their faith.

One national church planting movement numbered about 290 churches in 1991. They now number well over 2000 churches with a membership of over 700,000 believers. They have set a goal to double their membership in the next 10 years. Recently over 2000 Muslims were baptized in one day and over 3500 new believers in total were baptized. We had the privilege of preaching at that baptism site. It was on that land where Muslims and Christians had previously killed one another in tribal warfare. Today there is a church on that same land with the capacity to hold 5000 people. The very same leaders who had fought to the death stand side by side, evangelizing and church planting.

Ethiopian believers are not only being used by God to reach and establish their own nation for God, they are also being trained to cross their frontiers to disciple and church plant in the surrounding nations of Somalia, Eritrea, Djibouti, and Sudan. As God supplies, Emblaze Ministry is committed to coming alongside the National Church of Ethiopia to support and equip them and to keep the fire of God burning in this nation and in those around. 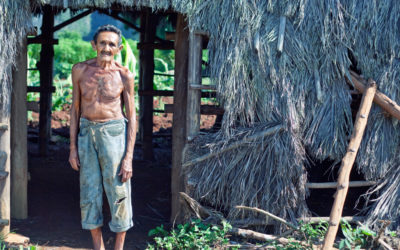 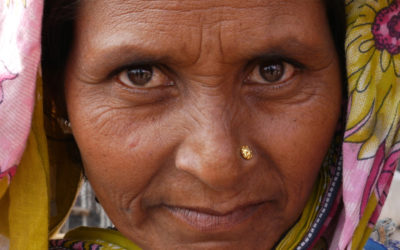 COUNTRY BACKGROUND While Buddhists today number 480 million people worldwide, they make up only 16% of Nepal’s population with 75% of the people following Hinduism and belief in 330 million Hindu gods making Nepal a Land of Many Gods. Christianity came to Nepal with...

,Islam was introduced into the country back in the 11th century and Christianity came to the region in the mid 19th century. Emblaze Ministries has been exploring expansion into the country of Nigeria since 2019. Nigeria is a country known for civil rights violations,...