Our team just got back from Cuba where we saw 300 people from all across Cuba meet in the West to learn the 2 Becoming 1 Marriage material. Most of the couples were pastors or lay leaders in their communities who will bring the teaching home to their churches to help the marriages in their communities.

During the conference, we bring in wedding dresses and we renew vows. Most women will never see a wedding dress let alone wear one as they are simply too expensive. So you can imagine how special it is for these women to wear a wedding dress during their vow renewals.

One of the couples on our team from North Carolina organized for ladies from her bible study to make veiled headbands for the rest of the women to wear and the men all got to wear bow ties. The vow renewal is the highlight of the conference.

Yen & Lourdes are the leaders for 2B1 in the West. They came from a broken background. They were both extreme chain smokers and would smoke up to 9 packs of cigars a day. As the years progressed the lifestyle in which they were living led to heavy drinking and Yen became extremely abusive toward Lourdes who would then turn around and verbally abuse her children.

On one particular night, Yen came home in a drunken rage and began fighting with Lourdes. He shoved her, Lourdes was pregnant with a child and he pushed her and kicked her in the stomach. It was a mess by the time he was finished. With the amount of blood, she lost they thought she would lose the baby. God protected the baby and despite the loss of blood, she carried the baby to full term and gave birth to a healthy girl. In her brokenness, Lourdes sought help and eventually began going to church with her neighbor where she met the Lord. Yen made a decision later when he saw the change and impact of her faith in her life. They quit smoking and drinking, learned about 2B1 Marriage ministry and the course transformed their marriage. Now they lead the marriage conferences throughout Cuba and are serving the Lord faithfully, impacting Cuban Marriages for Christ. 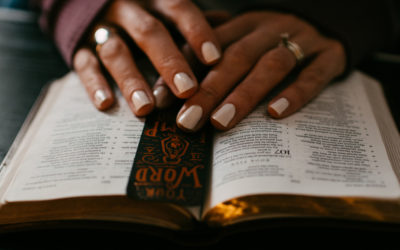 Revival. What does it take to get revived? A lady received a talking parrot from her son for Mother’s Day. The problem was that the bird’s language was rather foul. He swore terribly. The first time it happened the dear lady threatened the bird. “If it happens again,... 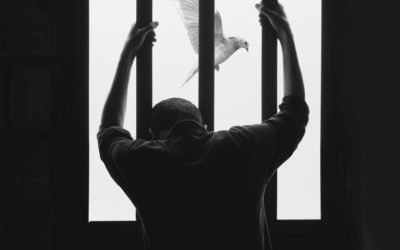 Cuba’s Prison Crisis Despite the death of Fidel Castro and Raul Castro’s retirement next year, Cuba continues to be a military state with a high percentage of political criminals and a large prison population. Prisoners are dealt with harshly. Conditions inside...

CUBA MARRIAGES FOR CHRIST Here is the latest news from our partners at Christian Family Life regarding the work we are doing in Cuba with the 2 Becoming 1 Marriage Material and Resources. While life can be chaotic, one of the things we often long for is peace,...